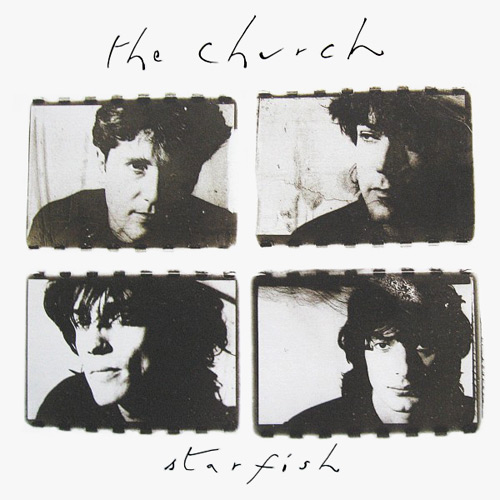 Vinyl Run-Out Groove Messages
Side A: INGREDIENTS: BLOOD, SWEAT & ZEUS JUICE
Side B: HERE'S ANOTHER CLUE FOR YOU DROOGS, THE STARFISH WAS PLOOG

Two songs from Starfish were used in episodes of the American TV series Miami Vice. "Under The Milky Way" was used in an episode called Asian Cut (aired Jan. 13, 1989) and "Blood Money" was used in Heart Of Night (aired Nov. 18, 1988). Read about more TV and movie appearances of Church songs in the Other Media section.

Advertisement for the Japanese Release 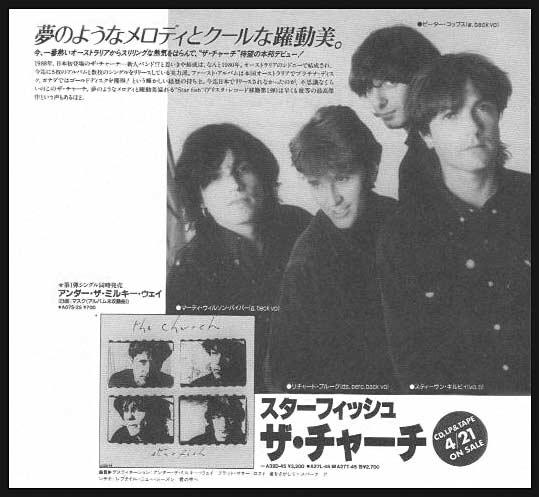 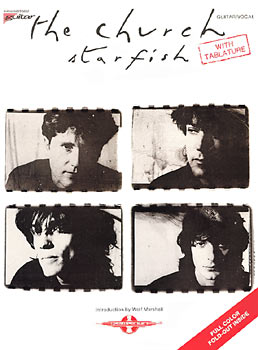 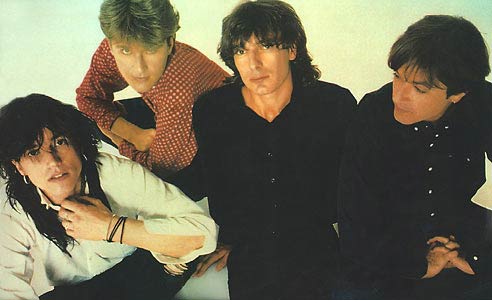 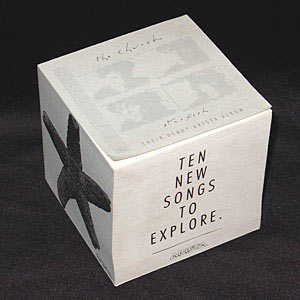 A Starfish sticky notes papercube was issued by Arista as a promotional item in the US. 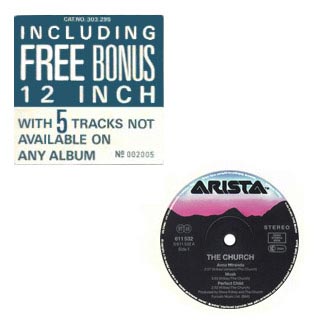 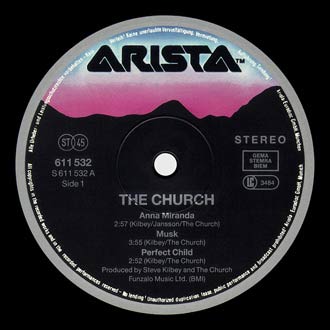